Composition of the Volunteer Firefighter Pension Board

(1) In a municipality, the board must consist of the following members:

(2) The board shall elect a president and secretary from its members. The municipal treasurer or finance officer shall serve as the ex officio treasurer of the board.

Powers and Duties of the Volunteer Firefighter Pension Board

(a) Shall adopt necessary rules that are not inconsistent with this part 11 for the management and discharge of its duties, for its own government and procedure, and for the preservation and protection of the fund;
(b) Shall hear and decide each application for benefits under this part 11 in accordance with section 24-4-105, C.R.S. Action on an application is final and conclusive; except that, if in the opinion of a board, justice demands reconsideration of the action, the board may reverse the action.
(c) Shall keep and preserve a record of the action and all other matters properly before the board;
(d) May make agreements with the fire and police pension association to administer the plan and manage the funds of the plan for investment in accordance with section 31-31-705;
(e) May consolidate its fund with the fund of another municipality or district and shall administer the consolidated funds as a single fund if in the opinion of the board the total moneys allocated to a fund by a municipality or district are inadequate to sustain a proper fund for retirement or for the other purposes of the fund under this part 11. The boards of these single funds may consolidate the funds under conditions and terms provided in an agreement consistent with this part 11. 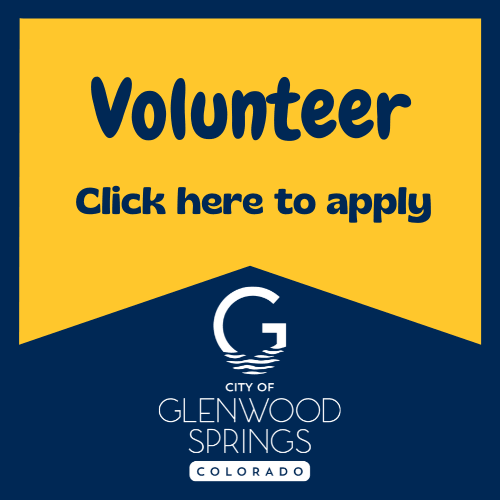 View all Agendas and Minutes